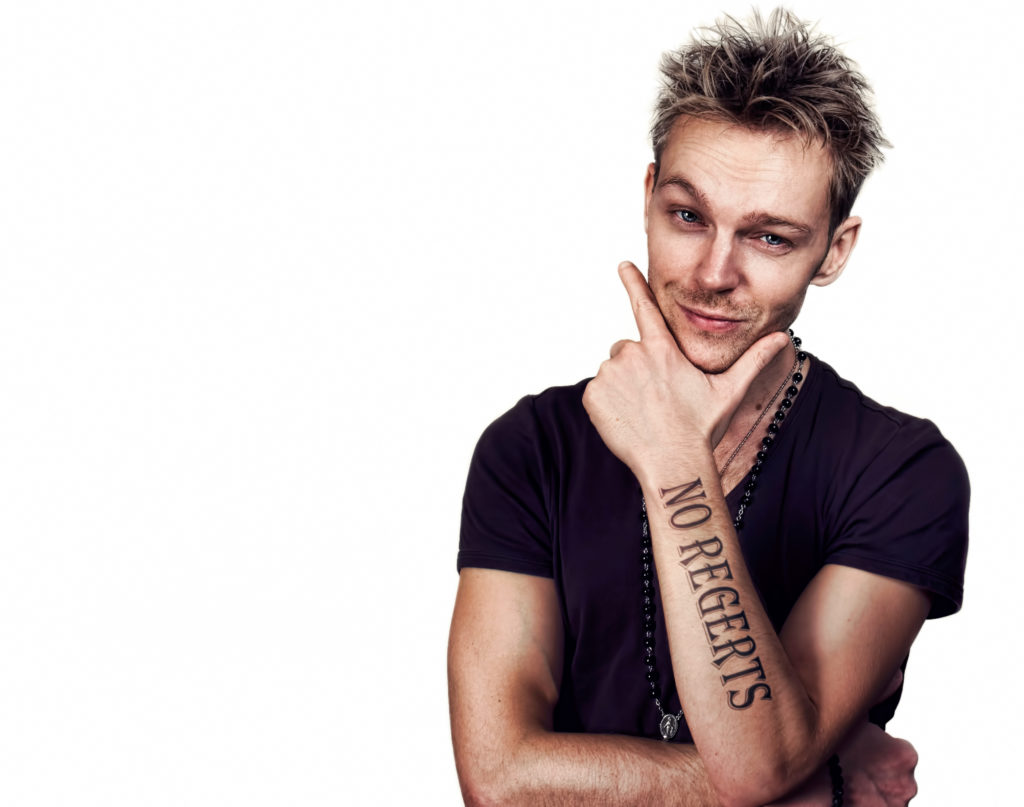 Once considered an identifying feature of various cultural sub-groups, such as sailors and carnival workers, tattoos have now gone mainstream. The last decade has seen an explosion of individuals getting tattoos as well as a societal shift in how people with tattoos are viewed. Now it seems that every pro athlete is showcasing a great deal of ink, and even suburban soccer moms can be seen sporting a tattoo or two. This rise in tattoo popularity can be seen by the fact that there are over 21,000 tattoo parlors in the United States. (1) Of course, one can often regret a choice made when one was younger, which has led to an increased demand as well for tattoo removal. Many licensed dermatologists, such as Dr. F. Victor Rueckl of Lakes Dermatology in Las Vegas, are thrilled with the new and innovative PicoWay laser treatment for removing unwanted tattoos.